By Physics History - 11:33 PM
The world we live in is completely reliant on timekeeping devices. Days, Minutes, seconds, or even less can be the difference between winning or losing. Without these devices, it would not be possible to know if we are early, on-time, or late. Keeping appointments would be virtually impossible without them. Not to mention work, school, clubs, or almost all vital elements of a functioning civilization for that matter. In short timekeeping devices act as the overseer of our daily lives.

Believe it or not even Mahatma Gandhi, a man well known to have owned very few material possessions believed in keeping a watch. Take a look at the following list of timekeeping devices that have served people from ancient times to the modern age.  These devices have been used throughout history to keep track of time and how we spend it. 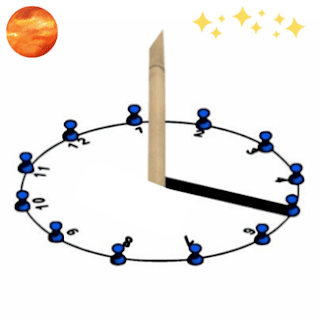 The prehistoric man observed the stars, changes in season, and the changes in light from day and night to develop methods of measuring time and planning travel. The oldest image of a star pattern, the constellation Orion, is recorded on a piece of mammoth tusk that’s 32,500 years old. In order to plan nomadic activity and farming, the prehistoric man observed the location of stars from various locations and used poles, sticks and larger objects such as pyramids to measure the shadows of the sun. 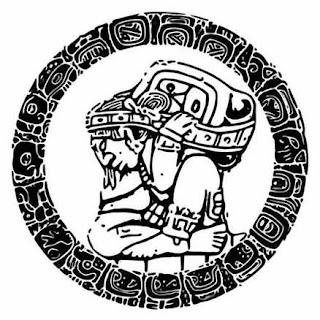 The Mayas invented a calendar of extreme accuracy that’s physically represented by the Pyramid of Kukulkan at Chichén Itzá, constructed around 1050. The pyramid contains four stairways that contain a total of 365 stairs, equivalent to the number of days in a calendar year. Remarkably complex, the Mayan calendar was adopted by the other Mesoamerican nations, such as the Aztecs, to keep track of cycles of the Earth. 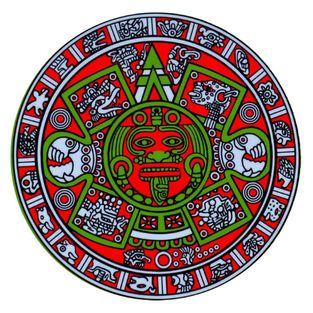 The Aztecs held a different philosophy than the West and perceived time as being cyclic. As a result, they created two calendar wheels, one for the gods’ rulings in the 260-day cycle and the other for the 365 year days of agriculture. Unlike the Mayan calendar, the Aztec system was not precise. A certain date referred to multiple periods in a year, and there were only two divisions, or seasons: the xiuhpohualli, considered to be the agricultural calendar based on the sun, and the tonalpohualli, considered to be the sacred calendar during which the gods were given their own day to rule over. 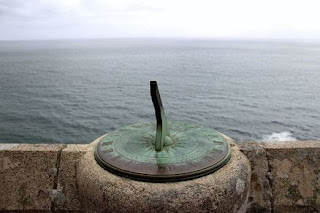 The sundial dates back to the Egyptians in 1500 BC, and even after the mechanical clock was developed in the 14th century, Central Europe continued to use this method of telling time. Also known as shadow clocks, the sundial consists of a long stem with five fluctuating marks and an elevated crossbar. This crossbar casts shadows over the marks as the sun rises and falls, indicating whether it’s morning or afternoon. The crossbar can also indicate summer and winter solstices. 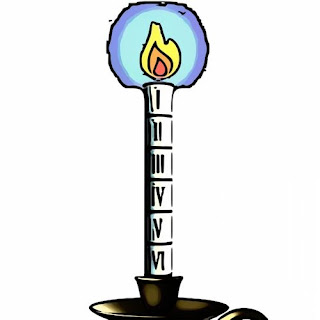 The candle clock shows the passage of periods of time. This thin candle is able to do so with its persistently spaced markings. The first written reference to the use of a candle clock comes from a Chinese poem around the year 520 AD. In the poem, the candle clock is expressed as a way of tracking time without the sun, during the night. 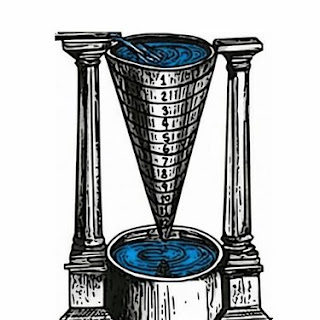 A water clock, also known as “water thief,” or clepsydra in Greek, measures time by the regulated flow of liquid into and out of a marked vessel. The water clock first popped up during the 16th century BC in Egypt and Babylon. The oldest water clock is estimated to have been built sometime between 1417-1379 BC. There is an inscription on the tomb of the Egyptian court official Amenemhet that identifies him as the inventor. For more on the clepsydra water clock and an animation displaying how it works click here. 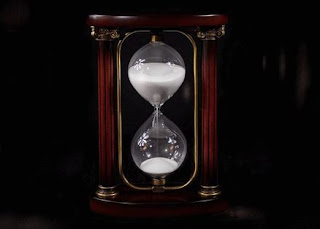 The hourglass, or the sandglass, was likely created by a physicist monk named Luitprand at the cathedral in Chartres, France during the late 13th century. The sandglass measures the passage of time with more accuracy than a water clock. The rate of flow exists independently of the depth of the upper reservoir, and it didn’t freeze in winter. This device was used to tell time all over Western Europe doing by the 15th century. Today, hourglasses are ornamental and commonly used as decor in home offices. 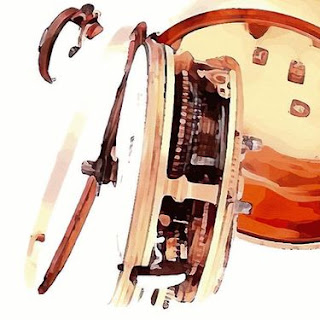 The verge escapement, also known as the crown wheel, is the mechanism in a mechanical clock that advances the gear to make the ‘ticks’ we hear. Used from the 14th century until about 1800, the verge escapement inspired the invention of clocks and pocket watches. Because of the verge escapement, we moved away from measuring time with the flow of liquid and to repetitive, oscillatory processes for better accuracy. 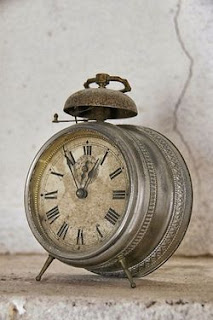 The mechanical clock uses an oscillating mechanism that measures the change of time. Clockmaking was a craft that began in Europe around the time that the verge escapement was invented. In Nuremberg and Augsburg, Germany, clockmaking became very popular and came to specialize in wooden cuckoo clocks. While the wristwatch was invented in 1868, it was considered a lady’s bracelet and intended as jewelry only. In the early 1900s, Louis Cartier created the Santos wristwatch, the first one designed for practical use 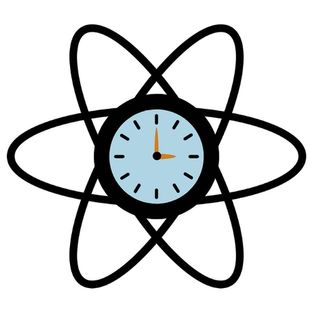 Today, atomic clocks are the most accurate timekeeping devices we’ve got. It uses the microwave signal emitted via atoms and measures the change in energy levels. Unbelievably the Atomic clock only has an error of 1 second over the period of around one hundred million years! But even the mighty Atomic Clock continually gets more sophisticated as more research is done. You can find the first atomic clock, invented in 1949, on display at the Smithsonian Institution!


One thing is for sure there has never been a device created to measure the great impact timekeeping devices have had on mankind. However, it's easy to estimate that we would be living in a very different world without them. Work, school, or even sports that use time such as basketball, football, soccer would certainly be different. On the bright side, we would never have to worry about running late for work again! Whos to say this world would be better or worse. But one this is for sure it would be far less productive.
Shares 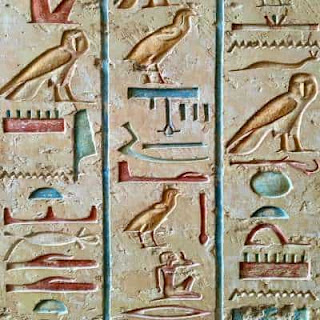